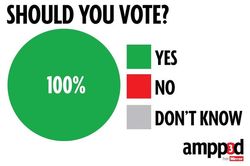 It is probably not a surprise to you that there is an election coming up. As Catholics we have a responsibility to take part in the election and vote. With how crazy this particular election has been there are plenty of people who would rather not...but that is something that we can really do.

​This video (though it has a few pictures from the last election) is very good at explaining why and how Catholics should look at voting, better known as faithful citizenship. Check it out!
Catholics constitute at least 25 percent of voters in national elections. By their votes, these millions of Catholics have the power to make our country a better nation, more welcoming to life, more supportive of families, and more effective in its programs to help the poor and marginalized.

The following introduces the general principles of Catholic moral and social teaching and how they apply to specific issues facing voters in the next election, including health care, immigration, the economy, education, and religious liberty. Catholics will come to understand the difference between principle and prudential judgment, as well as why some issues are more important in political thinking than others—dispelling the myth, for example, that caring about the protection of unborn life makes one a “single-issue” voter.

Issues for Catholic Voters – In Brief:

Catholics should be guided by a few basic principles when considering their participation in politics. Catholics are obliged to participate in politics by voting. Their legislators are elected to serve and protect the common good, human dignity, and rights of human persons.  As voters, they should have a clear understanding of the principles of Catholic moral and social teaching. Here are some issues to consider

Find out where the canidates stand on these issues HERE 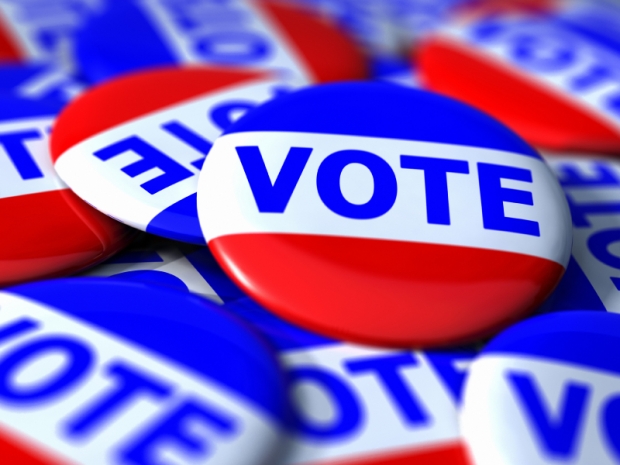 This one is simple. GO VOTE! Form your conscience, be informed and practice faithful citizenship November 8th!